Announcing the Grace Hopper Program: A Women’s Program with No Upfront Tuition (2015) 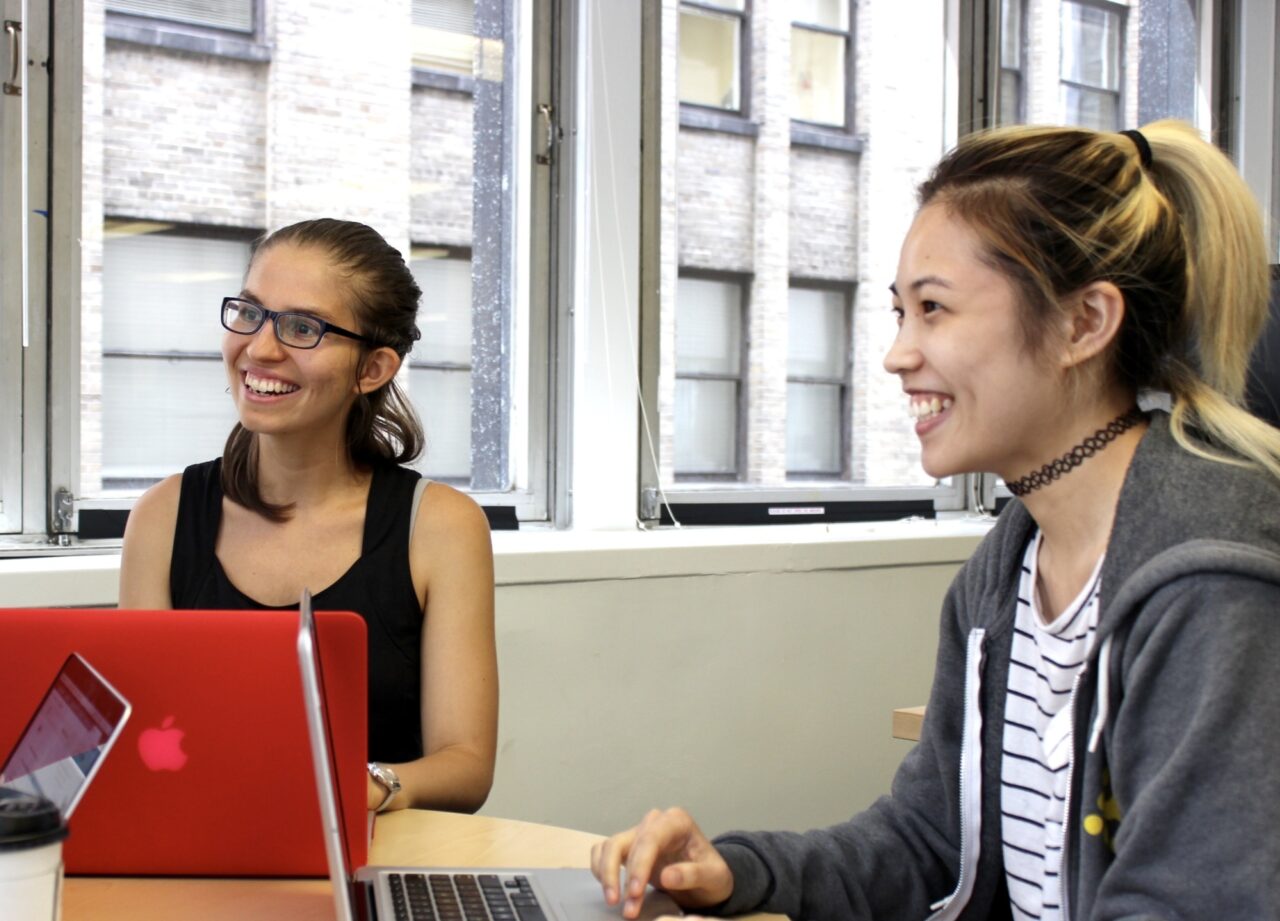 “A ship in port is safe, but that’s not what ships are built for.” - Rear Admiral Grace Hopper

For over two years now, Fullstack Academy has successfully educated dynamic, inquisitive, and productive software engineers. We have graduated 18 immersive cohorts – over 300 students – while maintaining an outstanding hiring rate.

Fullstack’s achievements aside, the coding profession as a whole is combating a problem – the significant underrepresentation of women in the workplace. According to U.S. Department of Labor Statistics, there will be 1.4 million developer jobs in 2018, but only 61% of those positions will be filled, and only 29% of applicants will be women.

Including more women in technology professions is not only the right thing to do, it is an industry necessity.

We want to eliminate this disparity, and that is why, in addition to Fullstack Academy's Software Engineering Immersive, we are opening a new program in New York City, exclusively for women: The Grace Hopper Program.

Named after computer science pioneer, Grace Hopper, it is our hope that this new school will emulate her intellectual curiosity, strong sense of purpose, and passion for teaching. She was an essential team member while working on the Harvard Mark I computer, as well as a foundational contributor to COBOL, the first programming language. She created a working compiler when nobody said it could be done, and served in the United States Navy until age 79. But in the end, she said it was her students (other than the compiler) that she was most proud of. With this in mind, we will devote ourselves to educating the next wave of women in software engineering.

Grace Hopper Academy will open as a parallel program to the Software Engineering Immersive in early 2016. As a Fullstack "immersive" option, Grace Hopper will provide the same industry-leading curriculum and advanced educational structure as Fullstack Academy's other immersive tracks.

Also, as a school committed to inclusivity and eliminating barriers, we want to ensure that all qualified candidates can attend, regardless of their financial situation. As such, The Grace Hopper Program will follow a debt-free system, where students pay for their education only after receiving employment. This model acts as both an incentive to learn, and as an indicator of our commitment to you. We only succeed when you do. Your professional and personal development is our utmost priority.

We invite you to learn more about this opportunity at GraceHopper.com, and apply. New Cohorts begin every seven weeks. We look forward to your future.

Summer of Code - The Inside Scoop