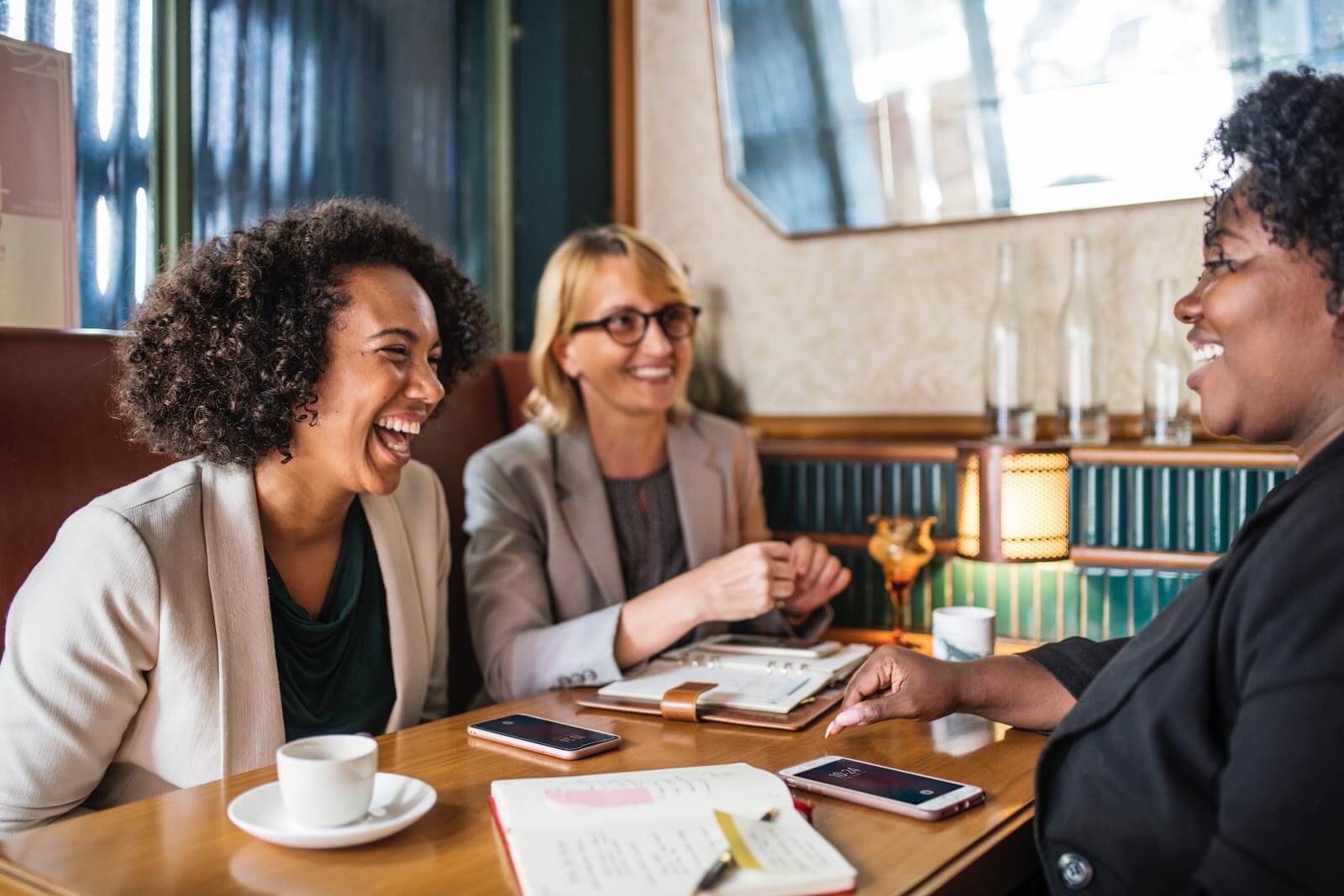 If you’d asked Liz Phillips a couple years ago if she thought her skills in theater and production design would lend themselves to a career in tech, her answer would have been a loud and resounding, “No.” However, her time in the industry has shown her that these skill sets are actually quite closely related.

Liz’s background makes her a versatile programmer because she has the unique ability to recognize the design intention from both a front- and back-end mindset. Liz now works at Fabric, a company providing financial products to new families, where she actively recruits other bootcamp grads to join her. She believes diversity is key to successful outcomes: When you bring in bootcamp grads with backgrounds in other industries, you increase the number of different perspectives at the table and reduce potential blind spots in your thinking.

Her path to coding took a while to unfold. Liz has an MFA in Theater Design and a BFA in Production Design—but during her grad school training, she was disappointed to realize design wasn’t going to be a viable career for her. So she started learning Python on her own and expanding her skills in HTML and CSS. Game design seemed like the next pursuit for her, and in researching game design bootcamps (which did not exist at the time), she stumbled upon the Grace Hopper program. Needless to say, her curiosity was piqued.

Liz loved the business model at Grace Hopper—train first, pay once you land a job—and decided to transition from learning Python to learning JavaScript so she could apply. While self-study was increasing her abilities, bootcamp would teach her the latest tools and give her the kind of foundation that would be very difficult to build on her own. When it came to being ready for a job in programming and understanding how to build an entire website from scratch, she knew she needed some expert guidance.

In Liz’s mind, Grace Hopper was the fast-track option to landing a job—and, frankly, it was the only option she could imagine. Traditional schooling was totally off the table for her. She had gone straight from high school to college and then on to more college, and she was tired of spending money on traditional degrees. Spending just one semester’s time at bootcamp and graduating with exactly the skills she would need to get a job afterward sounded incredible, and the deferred tuition model sealed the deal. Not having to pay tuition back until she got a job in the industry put her in a good financial place and made it a no-brainer decision: She was going to do whatever it took to get into Grace Hopper.

An all-female cohort wasn’t something Liz was originally in the market for, but once she considered the hardships of being a woman in a male-dominated industry, she was excited about the prospect of that support. She prepped for admissions using a couple of our recommended resources but did not pass the timed assignment on her first try. After just one more month of hard work and studying, though, she crushed the timed assignment, received an invitation to interview, and was accepted.

Liz was burned out when she started the program, but being around intelligent, driven, strong women working toward her same goals had a healing effect. The diversity among her cohort was inspiring to her—the majority of the students had no Computer Science background and came from all over the world—and she was invigorated by learning in such a supportive environment.

As the 17-week program progressed, Liz realized she had been right to worry that she wouldn’t be able to teach herself everything she would need to know to get hired as a software engineer. It wasn’t until she was almost midway through the program that she even started to conceptualize how things actually come together in programming. She was relieved to have made the right choice in accelerating her learning at Grace Hopper.

A few weeks before graduation, Liz opted to apply for a Grace Hopper teaching fellowship. She couldn’t get enough of the program and, like many other grads, wasn’t ready to leave yet. Building relationships with instructors and aiding the next cohort of women was a prime opportunity for her not only to mentor the new students but also to review material a second time and get some early engineering experience working on Grace Hopper’s learning management system. This made her feel even more prepared to go out and land her first  programming job.

Liz was nervous about cold applying for a job since she’d never had to do that in the theater world, so she spent time with Grace Hopper’s Career Services team working on her resume, doing mock interviews, and going over cover letters for her applications. That experience gave her confidence, but the networking they helped her with meant she didn’t end up putting that prep into practice. As it turns out, she wound up accepting a job through a warm referral before even finishing her teaching fellowship.

Liz got the job at Fabric through the woman who had been her teaching fellow when she was a student. These days, she pays it forward herself by recruiting from Grace Hopper and attending Hiring Day to see what cutting-edge projects the latest cohort have come up with. She recently hired her first Grace Hopper grad and is looking forward to continuing to invest in the diversity of her team and company.

If you’re contemplating coding bootcamp, Liz wants you to remember you won’t grasp everything right off the bat. As another grad put it, trying to absorb all of the information thrown at you feels like drinking from a firehose. Know that you’re not alone—the pace is super fast, it’s normal to be overwhelmed, and you’re building a foundation about many different concepts so that you can grow from there.

If Liz’s story moved you to start preparing for your own admissions process, check out our Bootcamp Prep class. In this class, you’ll develop a solid foundation in JavaScript and emerge ready to apply to coding school. The best parts: Students who take Bootcamp Prep are 2.5x more likely to be accepted to a Fullstack program AND it's free with refund!

How to Pass the Fullstack Academy Admissions Assessment

2020 Grace Hopper Celebration: What We Learned