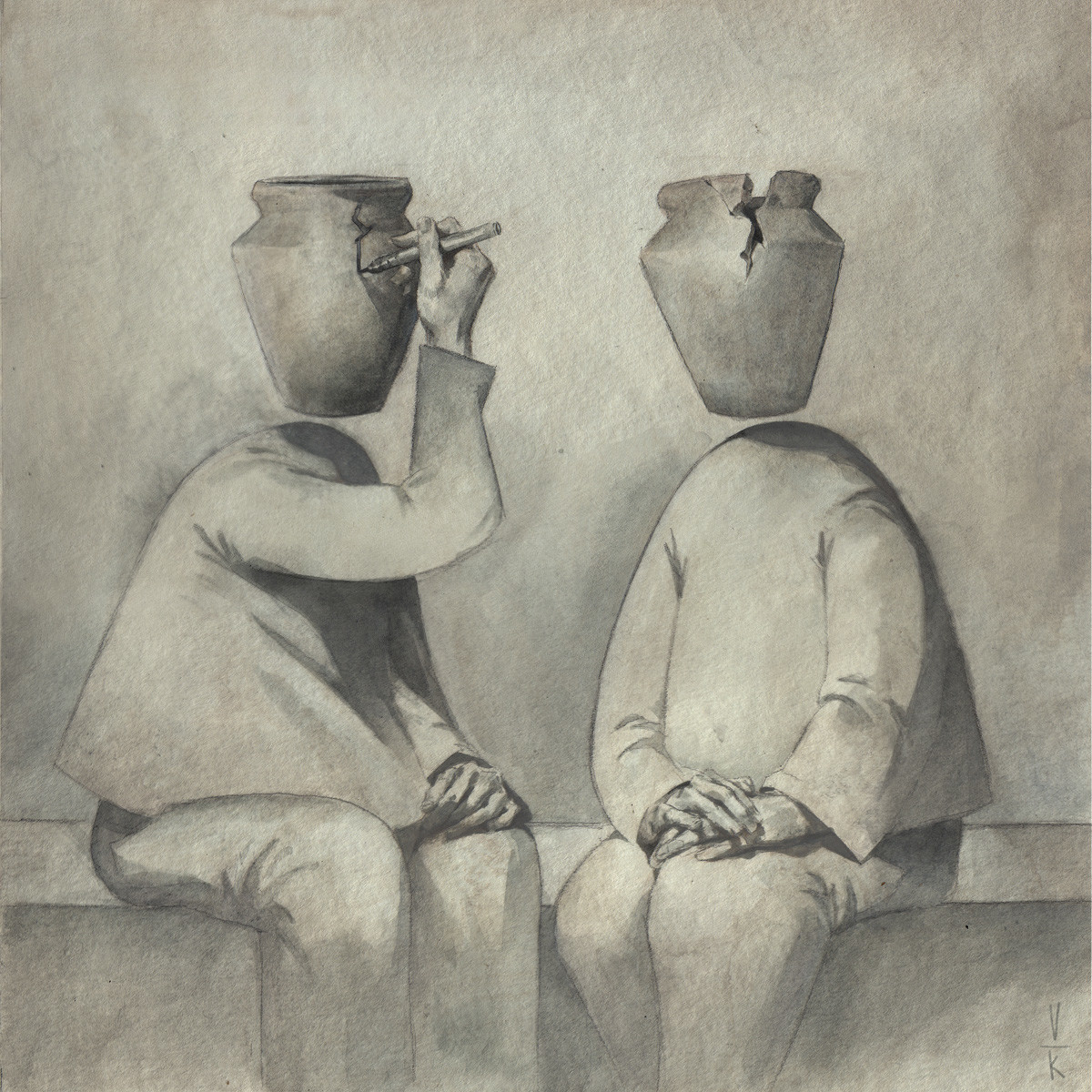 By: ​Meg Duffy, Program Manager of the Grace Hopper Program

By now, you’ve probably read at least ten think pieces on the Google manifesto. Many headlines deemed the piece “shocking,” but as a woman in tech, I’m not surprised to see these opinions publicized. Oddly enough, the point that caused me to raise an eyebrow was the recommendation to de-emphasize empathy in the workplace. The author explained:

“While I strongly support trying to understand how and why people think the way they do, relying on affective empathy—feeling another’s pain—causes us to focus on anecdotes, favor individuals similar to us, and harbor other irrational and dangerous biases. Being emotionally unengaged helps us better reason about the facts.”

However, discounting emotional and cognitive feedback in favor of logic only works when you’re communicating with a computer. Humans have a tremendous range of emotions and perspectives, so being able to navigate and understand them is a key part of building a strong product, team, and company.

Being empathetic is good for your product.

No one is creating in a vacuum; you’re making your product for people to use. So if you’re heads-down on an idea and not thinking about who’s going to pay for your product, you might not get it off the ground. Large organizations like IDEO champion the idea of human-centered design. The whole objective is to view the problem from the perspective of your users and collect as much input from them as possible. Airbnb’s immense success is based on the same philosophy. This approach not only helps you determine if you’re even solving the right problem, but it also saves time and money from building features that users will never use.

Being empathetic is good for your company.

Empathy begets togetherness and trust and cements a company’s culture. Expert Simon Sinek explains, “On a deep level, we need to feel that we and our work are valued by others, particularly those in our group.” When we feel supported and respected, we’re more invested in the company’s mission and its success. By actively working to build employee empathy, you strengthen the bond between your teams and cultivates a deep sense of psychological safety. This bond makes you better equipped to support discussion of diverse opinions and ideological differences. Google arrived at similar findings in its quest to deconstruct successful teams.

Empathy is a skill that can be learned.

While people may be genetically predisposed to certain personality traits, the idea that these qualities are fixed and not flexible is pretty limiting. There are women who are very motivated by success and struggle with empathy; there are also men who doubt their abilities and are hindered by imposter syndrome who could benefit from being more assertive. And as it turns out, there’s a whole spectrum of people in between. It is actually possible to be an incredible programmer with high emotional intelligence. To think in black and white, and assume that people can’t develop these skills and move towards the middle of the spectrum, is a limiting belief that discounts our own agency as humans.

The argument of biological differences being the root of the gender gap discounts the vast complexity of our society as a whole. A person’s biology isn’t wholly deterministic, and it’s a bit lazy to use biological differences as a way of discounting all the ways we can impact them. For example, if my genetic makeup is more predisposed to cancer, that doesn’t mean I should just throw up my hands in defeat. I can make healthy diet and exercise choices and potentially influence when and how those genes get expressed. The nature vs. nurture argument is less “either/or” and more “and/also”.

Instead of getting bogged down in internet fallout and online arguments, take a step forward. Let’s do better together. As people, we have so much agency over our decisions and choices, so be intentional and deliberate. Founders, build empathy into your company’s values and hiring culture while you’re building your product; HR is a pillar, not an afterthought. Executives and managers, communicate frequently with your teams to make sure that reality matches your intended culture, and offer many channels for providing feedback. Developers, continue to value and build your technical and interpersonal skills. And recruiters and hiring managers, get your team a developer who can do both. Trust me, I know a few.