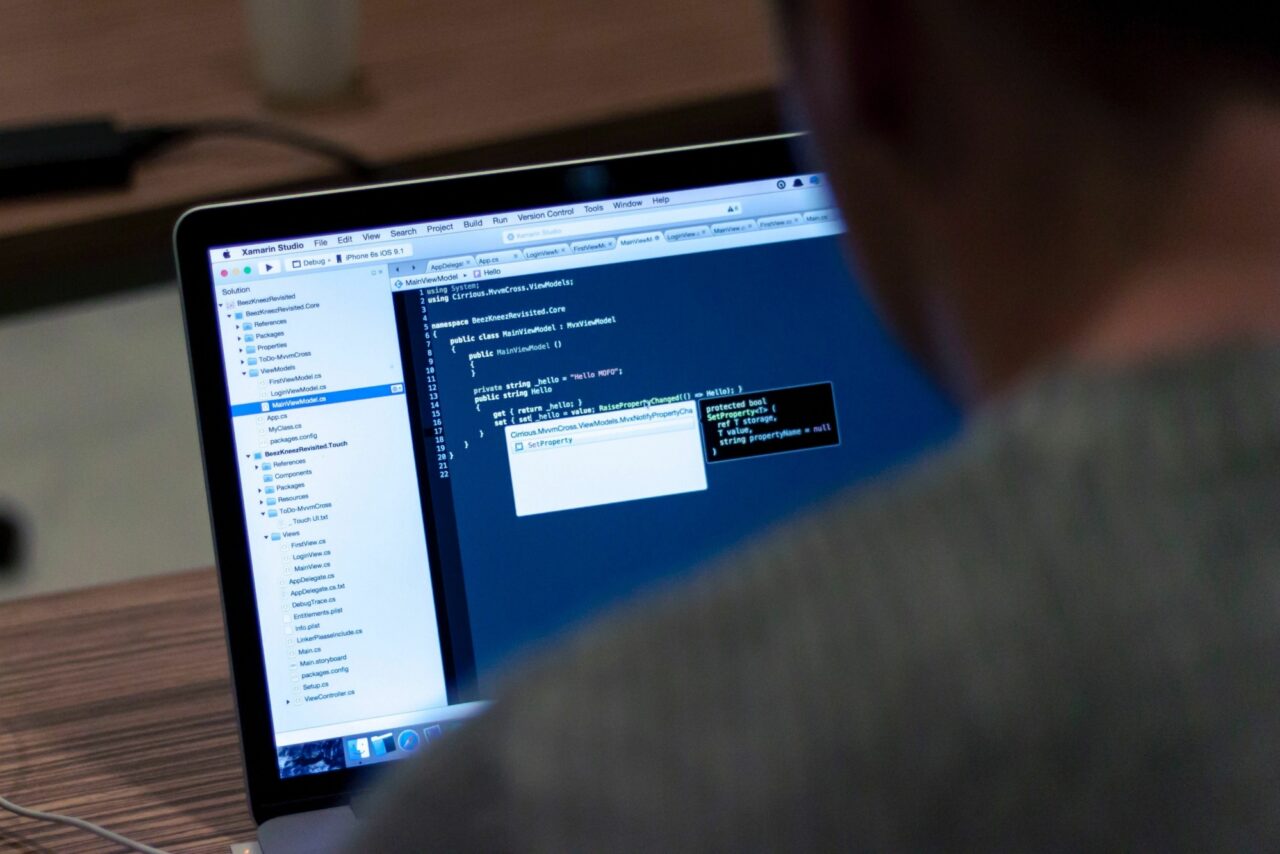 Four out of every 10 IT firms in the U.S. are actively hiring right now, and 110,000 new jobs were added to the IT industry last year, according to CompTIA. This is great news: Even if you are new to the field, with the proper training and persistence you will be the right fit for plenty of entry-level IT job opportunities.

These two expansive disciplines combine to make up the majority of job functions in the information technology field. In this post, we will talk about the variety of possible job functions and average salaries for the following IT categories: 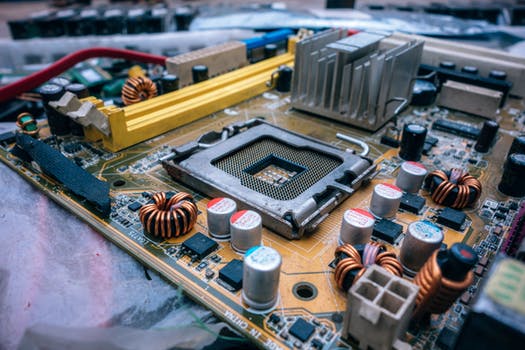 Hardware engineers research, design, and develop computer components and build network systems for software. Because the hardware needs to support the software’s specific performance objectives, hardware engineers may work closely with software engineers during development or at least collaborate on project requirements.

So a bachelor’s degree in computer or electrical engineering is often a prerequisite--but that’s not where the training ends. Once they’ve transitioning into the workforce, hardware engineers will need to continue their professional development in order to stay on top of of the latest developments in the field.

Here are some job titles that fall under the category of computer engineering and hardware design.

All of that hardware would be a useless pile of electrical components without software, which is why there are over 1 million people employed as software engineers in the U.S. And the types of software engineering jobs out there are as numerous as the platforms and devices they run on.

To make things even more complex, within the category of software engineering itself, there are two main subsets of roles--applications developers and systems developers.

Here are some jobs that involve software engineering. 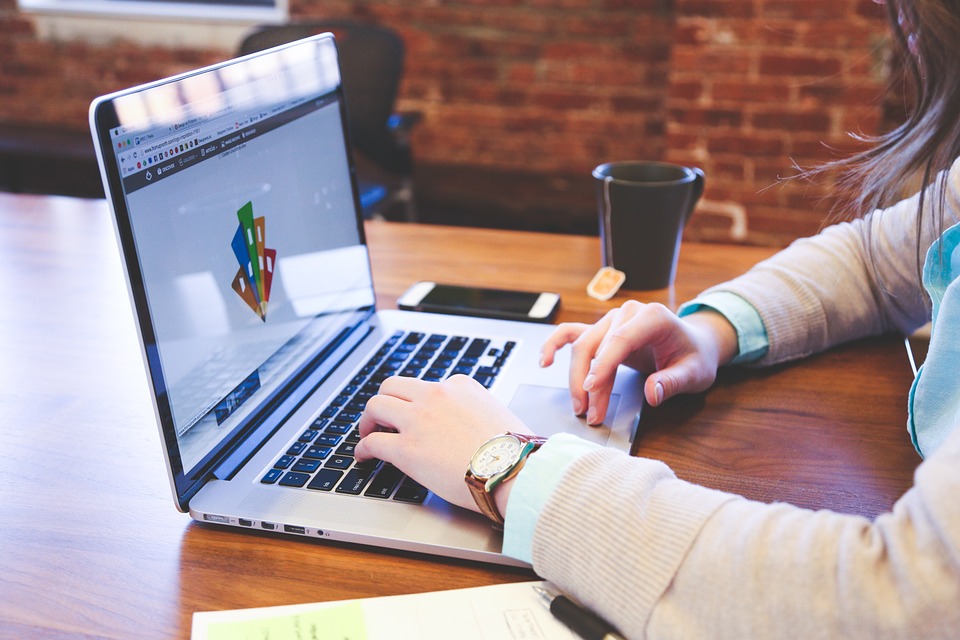 Web design is sometimes confused with front-end development because both roles are involved with bringing user experience to life. However, most web designers are not required to have programming skills. Web designers use tools like Photoshop and Sketch to build graphics that comprise the user interface for various mobile apps, web pages, content management systems, WordPress sites, and internal business applications. Designers are responsible for the font, styling, layout, and color schemes of the application, which are often demonstrated in mock-up user flows and wireframes. Along with front-end web development teams, web designers often share the responsibility of making sure applications display well across browsers and devices.

Here are some jobs in the domain of web design.

Tech Hubs and Companies That Are Hiring

Ready to Work in IT?

Working in IT can provide both a stimulating work environment and comfortable compensation. In this article, we have only scratched the surface of the hundreds of different job types in the IT field. To pin down your specific interest, we encourage you to do more of your own research and experiment with IT classes and workshops.

Regardless of your educational or professional background, it’s never too late (or too early), to explore new interests and develop professional IT skills for your next job.

Interested in opportunities to pick up some software development skills? Check out the remote immersive classes offered at Fullstack Academy!

What Do Software Engineers Do? Job Types, Training, and Salary

Do You Still Need a Computer Science Degree to Be a Software Developer?