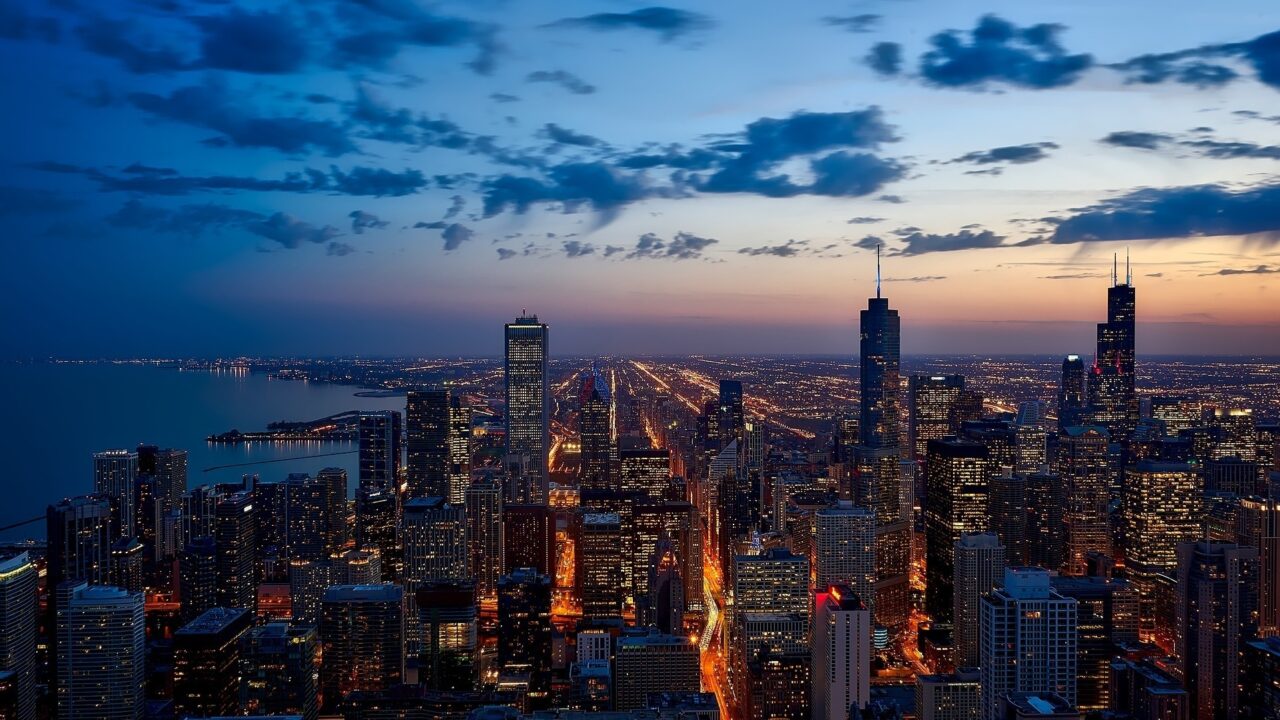 Fullstack Academy's JavaScript-focused curriculum and career success services helped the inaugural cohort experience outstanding hiring results. All graduates were working as full-time developers within 3 months of their final day on-campus. Here are a few members of that class and an overview of their journeys through Fullstack. 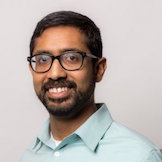 Analytical and deliberate by nature, Waseem worked as a lawyer for over a decade before making a large career transition in his thirties. Seeking a change from the life of an attorney, Waseem began teaching himself to code using codecademy.com and other free online resources. He wanted an opportunity to grow professionally and hone a new skill set, and by passing Fullstack’s admissions process, he put himself on the fast track to a job in tech.

After such a long tenure in the legal profession, it takes a large amount of dedication (and guts) to enter a field so radically different, but Waseem’s soft skills he acquired in his previous career helped him excel through Chicago’s Software Engineering Immersive program. Now, Waseem has landed an awesome job in tech as a software developer at Chicago-based startup, CarAdvise. 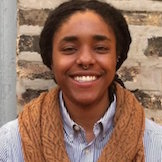 Alexis Graduated from Xavier University in 2016 with a degree in communications, but wanted to work in tech. As a devoted student and voracious learner, she prepared for Fullstack’s application process by building small apps using the skills developed through a few university CS classes.

Thirteen intense weeks of intense JavaScript training later, Alexis has equipped herself with the tools and technologies necessary to achieve a lucrative and lasting career in technology. Now a Full-Stack Software Developer at Chicago-based ActiveCampaign, Inc., Alexis is able to use her full-suite of design and analytical skills in a professional setting. 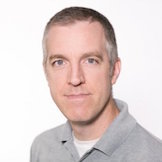 Prior to attending Fullstack, Kevin was a high school math teacher for 17 years. It was because of teaching that he first got into coding — when an opportunity to teach computer science opened at his school, he eagerly took the job despite having little experience beforehand. This passion for teaching introductory programming gradually transitioned into a desire to transition careers into software development. Fullstack Academy was his way to make the switch to professional engineering as swift as possible.

The hands-on learning structure really resonated with Kevin, and he was able to utilize the career resources available to their fullest extent. Less than one week after graduating from the Immersive program, Kevin had completed his career overhaul and was working as a software engineer at Catalytic, Inc.! 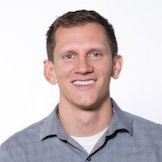 Doug graduated with a Sociology degree in 2013, but he’s the type of person who likes to live outside his comfort zone. He began to self teach himself to code using open courseware and other free resources, but as a former software specialist, he was tired of explaining how to use software — he wanted to build it himself. Software engineering presented Doug with the type of team-oriented and product focused environment he thrives in.

Chicago’s full-time immersive program offered the challenging, collaborative, and fast-paced environment he desired. Using the portfolio of projects he created during the immersive program’s “senior phase,” Doug was able to conduct a successful job search and is now working as a front-end developer at Chicago-based Cars.com. 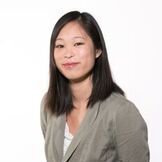 Jessica is a problem solver by nature. Although an international studies major in college, her detail-oriented mind lead her down a quality control and troubleshooting career path. This, however, was not her preferred route. In order to pursue a more creative career, she instead decided to turn her focus toward programming, where her innate attention to detail and logical reasoning skills could be put to best use.

Web development had always been an ambition of hers, and Fullstack Academy provided the ideal environment to transition careers. Not shying away from a challenge, Jessica applied for, and was admitted-to the 13-week immersive program in Chicago.

After a successful job search Jessica is now a front-end developer at Belvedere Trading, LLC! 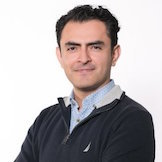 Sergio shares a professional background with several Fullstack students. After studying business, he worked at tech companies in non-technical roles as a product manager and technology director. Always looking to grow personally and challenge himself intellectually, Sergio decided the next step in his career was to learn how to build the apps he previously only concepted. He set his sights on Fullstack Academy’s Chicago immersive program.

Although living in Miami, Fullstack opening a Chicago campus serendipitously aligned with his plans to relocate to the Midwest. He gained the skills necessary to pass a selective admissions process by taking Fullstack’s 4-week Bootcamp Prep course prior to submitting his full-time immersive application.

After 13 rigorous weeks at Fullstack’s Chicago campus — located in 1871 Chicago — Sergio is now a front-end engineer at Backstop Solutions Group, one of the fastest growing software providers in the financial services industry! 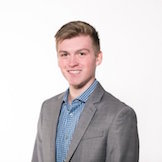 Nick enrolled at Fullstack Academy knowing that he would be the youngest student in his cohort, and was motivated to work even harder because of it.

Having graduated from Illinois Mathematics and Science Academy just a few months earlier, Nick intended to spend his gap year — before starting in at Duke University — acquiring real-world knowledge while working at a tech startup. However, he saw a lack of coding skills as a missing component to his entrepreneurial mindset. In order to accelerate the learning process, he decided to apply to Fullstack’s inaugural Chicago cohort.

Nick was no stranger to the 1871 environment — he held internships and participated in programs there for two summers prior — and Fullstack’s location within Chicago’s largest tech hub and coworking space was a large factor in his decision to attend.

After graduating and presenting his capstone project at Fullstack’s “Hiring Day” event, Nick was hired by Catalytic, Inc. as a software engineer and plans to work there until starting school in the fall.

The Legend Of Bob