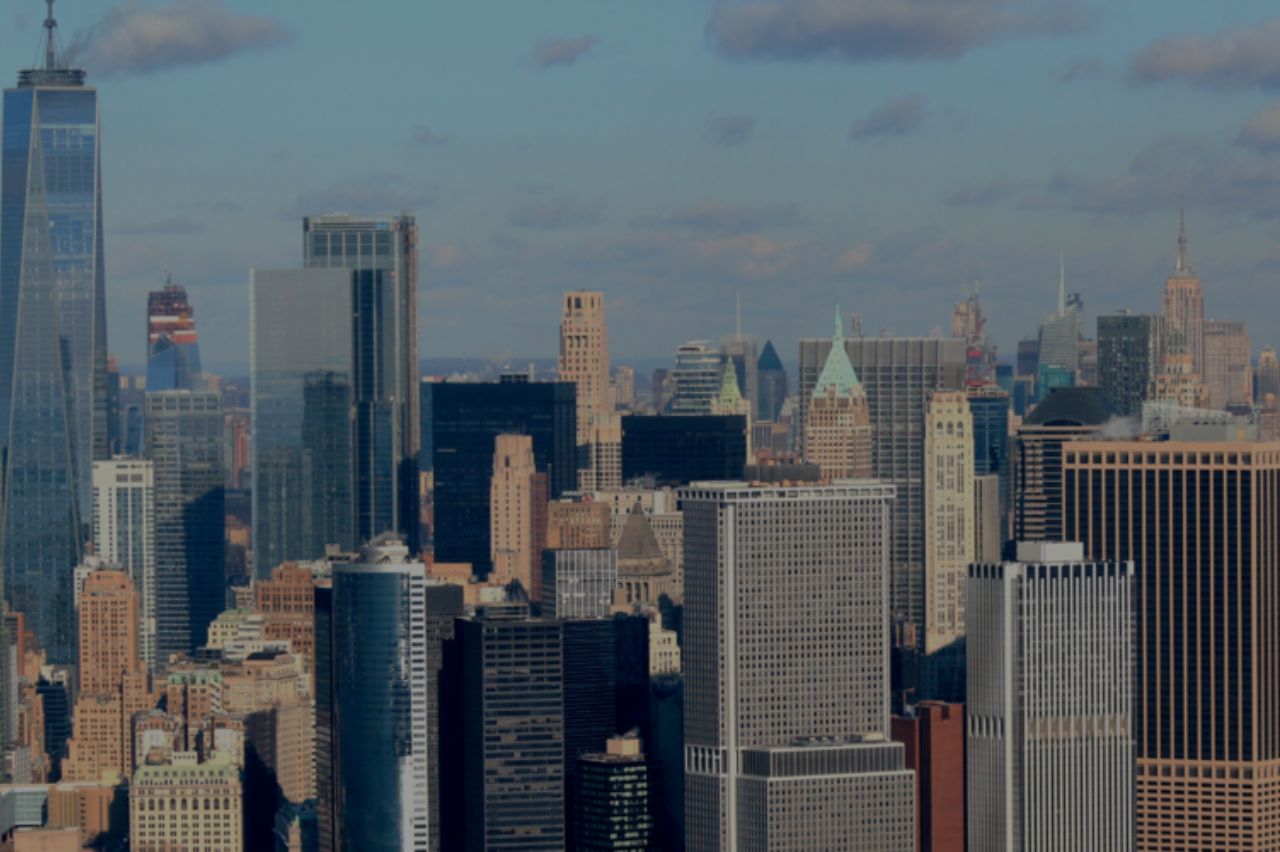 [Editor's Note] This post was first published on CourseReport.

As coding bootcamps become more ubiquitous, it’s easy to think the need for developers is shrinking, and markets are becoming oversaturated with newly graduated junior engineers. But is that really the case, or is the demand for developers continuing to grow? We asked the Career Success team from Fullstack Academy and the Grace Hopper Program to tell us what they’ve seen in the job market in New York City and across the country, how coding bootcamps have affected that supply/demand, and how bootcamp graduates can stand out in a world of healthy competition.

The Status of the Tech Market in NYC

The tech industry has been steadily ramping up over the better half of the last decade – and shows no signs of slowing down. The New York Times reports that from 2010 to 2017, the NYC tech sector added 53,000 jobs (65% job growth). This falls in line with the trend of demand outweighing supply of qualified tech workers. Last year, of all the US cities where tech hiring was projected to expand, NYC ranked third. Here are some stats from Tech:NYC:

The numbers say no. The emergence, rise, and acceptance of bootcamps has happened alongside a huge growth in the tech job market.

The Illusion of Market Saturation

If the numbers indicate coding bootcamps aren’t saturating the junior developer market, why is that idea so prevalent? Here’s where our experience tells us it’s coming from.

The rise of outsourcing

Many industries outsource software engineering work the way they do customer service, goods manufacturing, or design work. We’re living in the gig economy when companies have all the power and there are no disincentives for paying foreign contractors less than American workers for the same work. But this does not mean that companies no longer need US-based workers.

You’re hearing people talk about market saturation, and becoming subject to availability bias - i.e. because you hear this a lot, you start to think it must be the case, even if there is no material evidence.

You’re also subjection to selection bias in your immediate “bubble.” When you start researching coding bootcamps, you may hear stories of how hard it is to get hired and attribute that to oversaturation in the marketplace. But these stories are likely coming from young, hungry software developers who all want to get hired at an elite group of tech giants. That doesn’t mean the market is oversaturated. It means you’re talking to people competing with each other for limited job opportunities at Facebook and Google.

If you branch out and talk to people getting hired as developers at beauty companies, healthcare companies, insurance companies, publishing houses, and edtech companies, you’ll realize there are more jobs than it seems.

How has the tech job market actually changed since the inception of bootcamps?

Coding bootcamps have been around since 2012. If they aren’t producing a glut of junior software developers, then have they really even changed the tech job market at all? Yes, they have – here’s how.

What can you do to get ahead in today’s tech market?

So even though the market is NOT saturated, there is still some healthy competition, so you have to put in the effort to find a great job as a junior software developer.

Here are some tips to make it easier for you: