What Do Software Engineers Do? Job Types, Training, and Salary

Anytime you visit a webpage or use an internet-powered application, you’re engaging with the end result of a software engineer’s work.

According to the US Department of Labor, there were well over 1 million people employed as software developers in 2019.

As more and more of us rely on smart devices, the number of software developers will only increase, with job outlook predicted to grow at 21 percent over the next 9 years.

To help you learn more about careers in software development, this article will cover the following topics:

Applications software developers are client-focused—they design software for the end user to interact with. The applications they develop could be for iOS, Android, Windows, Linux, or other operating systems.

Applications software developers are either given a list of project requirements or must conduct their own requirements analysis with a beta test group, and then they follow a certain set of engineering principles and standards to build a software product to fit those requirements.

Rapid innovation in the IT industry and constantly changing user demands mean software development is usually an iterative process, with developers tweaking software and releasing updates regularly. Most computer programming teams adopt the Agile Development process to adapt quickly to change and deliver the most up-to-date software to the customer.

Applications developers may perform front-end tasks, back-end tasks, or both. In front-end engineering, software developers primarily use JavaScript, HTML, and CSS to bring the user experience to life. Back-end developers, for their part, focus on connecting the user interface with the database so that the application effectively saves and delivers information to the user. To do this, back-end developers use server-side programming languages such as Python, Java, PHP, and Ruby.

Applications software developers may liaise with other team members including graphic designers, project managers, marketers, and customer success staff to deliver a product that meets all the requirements.

Systems software development is more associated with back-end engineering. As the job title suggests, these developers build the actual operating systems and networks that user-facing applications need to function.

Depending on each company’s work environment, systems developers may have a more wide-ranging role. Oftentimes, they serve as general IT managers or system architects, meaning they are responsible for both the hardware and software needs of the organization.

Rather than considering the needs of the end user directly, systems developers consider what the software applications themselves need to run effectively. Their work could include writing code for new software programs, integrating disparate software products onto one platform, designing and enforcing IT standards, maintaining IT documentation, and updating to new technologies.

Because systems developers are responsible for providing technical direction and optimizing IT operations, they may work closely with data science professionals, senior systems architects, development teams, and senior management. 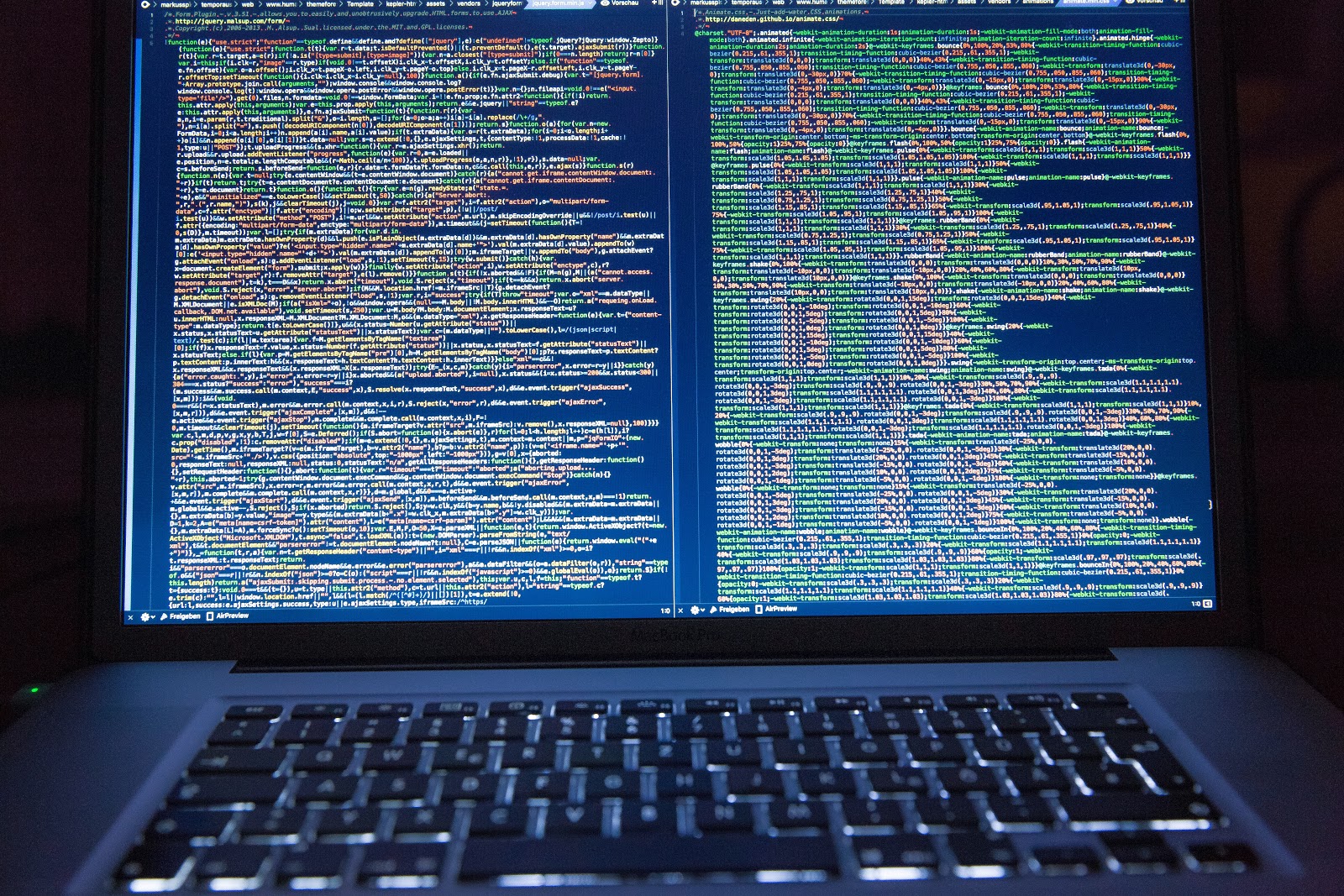 Thanks to strong industry demand and their own technical expertise, skilled software engineers on both the applications and the systems sides are compensated well for the value they deliver. The Bureau of Labor Statistics lists the median annual salary for applications developers at $103,620 and at $110,000 for systems developers.

Of course, applications and systems developer jobs are not the only two positions available in the field of software engineering. Other common roles include mobile developers, applications architects, quality assurance analysts, and database administrators.

How to Become a Software Engineer

Completing a two- or four-year computer science degree has, until recently, been the only path to successfully launching a career as a software engineer. Other math- and science-related degrees in fields like information systems, electronics, and civil engineering or even community college courses have also enabled people to transition into software development.

But a formal degree or some college coursework are no longer the only paths to becoming a web developer. Coding bootcamps are an increasingly popular option for those who want to quickly transition into software engineering.

Coding bootcamps are intensive eight- to 14-week programs that focus on practical, language-specific programming skills but also typically cover information technology fundamentals. Most bootcamps are designed to prepare students to enter the IT job market ASAP and focus on the skills most in-demand within a certain geography. Before you choose a program, consider which type of job you are looking for and which language you should therefore learn.

Based in New York? Check out these 10 Free Coding Classes in NYC!

Once your training is complete, you’ll need to build up your portfolio and touch up your software engineer résumé.

With the proper qualifications, a software engineer can work in almost any industry with any type of organization. While IT firms lead the pack in hiring software developers, government agencies, nonprofit organizations, healthcare facilities, transit and logistics companies, and every other business needs software.