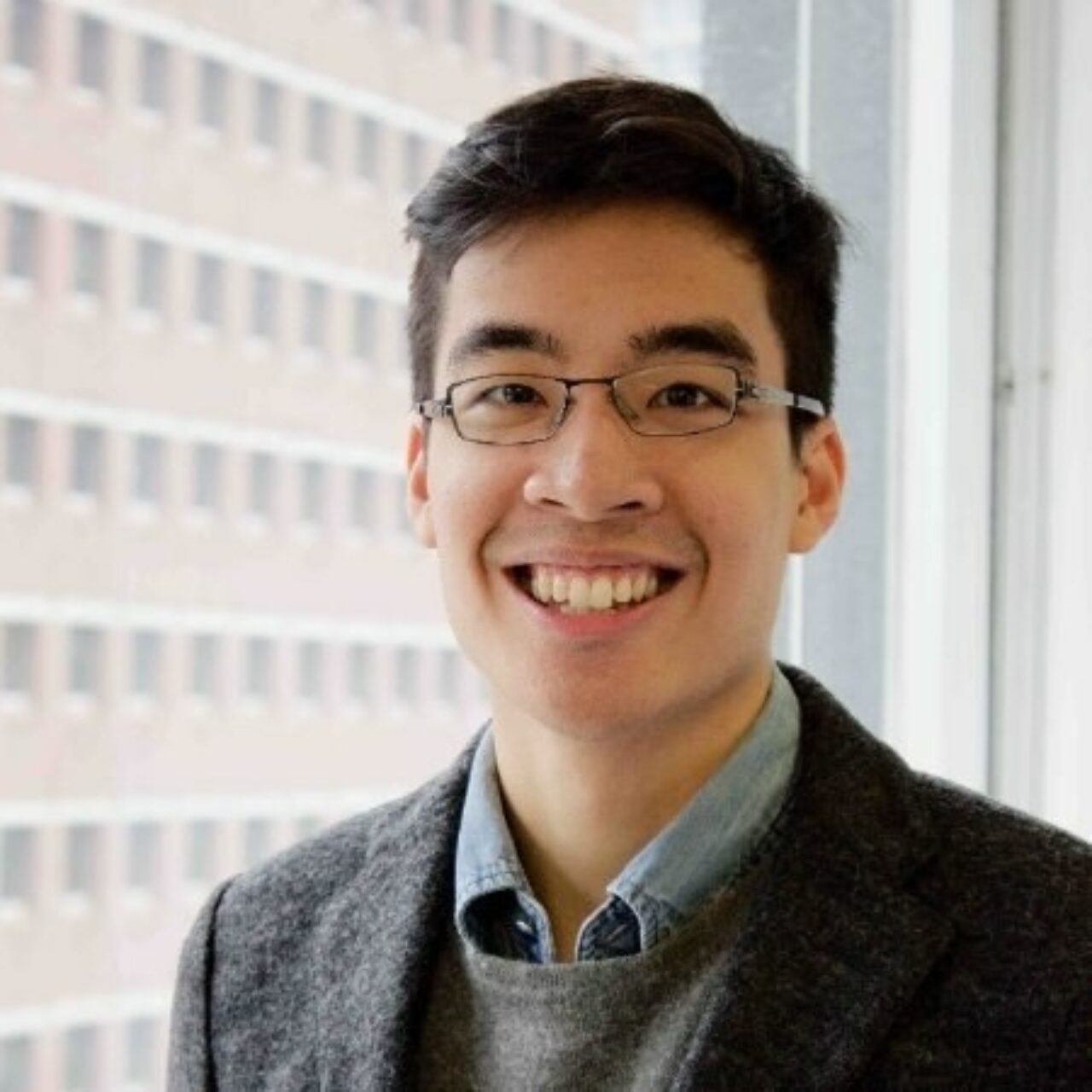 Rafi Pastor began as a student at Fullstack in November 2015 with the goal of drastically shifting his career trajectory. His coding finesse and magnetic personality made him an ideal candidate for Fullstack’s 3-month teaching fellowship. As a fellow, he continued his own education, mentored students’ capstone projects, and ushered dozens more graduates into web development careers. Originally on a law school track, Rafi is now on a development fellowship team at Spotify.

What were you doing directly before you attended Fullstack Academy -- let’s say 6 months?

Six months before I started at Fullstack, I was in the thick of finals at the end of my first year of law school. I was in the library every night until Midnight. During the summer after that school year, I was pretty burned out and told myself I would do something just for fun. I had Xanga in 2001 where I would put pictures of Dragonball Z characters, and I thought, “yeah, that was pretty fun, I’ll do that again.” So I started looking at how to make websites, and I discovered codecademy.com, which had a tutorial on how to remake the Airbnb website. I remade that, but with Dragonball Z pictures. When it was finished, I didn’t even realize I had just spent 10 hours putting Dragonball Z pictures on the internet. I figured, if I can do this for 10 hours, I can probably keep doing this forever.

It was very satisfying. Even in that early moment, it felt more rewarding than a lot hard work I’d put into my college education and law school. It was a pivotal moment for me.

Why did you go to law school in the first place?

I feel like it’s the typical path of someone who is about to graduate college and has no clue what they want to do with life. There were very few requirements other than taking the LSAT.

Though I had other reasons too; there’s social utility to a law degree, and it allows you to pursue a variety of paths. But the day-to-day experience of being a lawyer was very uninteresting to me.

Tell me a little bit about your personal background -- where are you from, what are your interests and passions outside of coding?

Well, I’m originally from the Philippines, I moved to Seattle with my family back in 1994, we came to New York in 1997, and I’ve been here ever since. My interests took a back-seat in college and law school, but I used to really be into hip-hop and hip-hop culture in general. I was a member of my high school’s dance team, like b-boy stuff. I’d like to get back into that a little.

You’re a Fullstack Fellow now, but what was your favorite part of the program while a student?

Building my capstone project was my favorite part. It was essentially a web-based tamagotchi, for fitness. Everyone has personal fitness trackers to keep data on their activity and health, but that doesn’t really do anything. I thought, “wouldn’t it be cool to link this to a personal pet?” So, for example, if you take enough steps, your pet is healthy, and if you don’t, your pet dies surrounded by empty pizza boxes. You can collect points, buy things in an in-app store with those points, and share achievements with your friends -- the goal was to make it interactive while promoting health.

I liked it because the idea was completely ridiculous, but also because it was technically challenging and fun to implement -- especially learning all the APIs necessary for the app to run on the front-end. It was also really hard but rewarding to create a usable and attractive interface.

What was the biggest challenge you feel like you faced at Fullstack, and how did you overcome it?

The unifying quality of everyone at Fullstack is that they’re all really smart, and as a student my biggest challenge was generally just that I didn’t have as robust of a programming background as many of my classmates. I had to keep telling myself that I deserved to be here.

It turns out that feeling is actually pretty common: impostor syndrome. A lot of people have a lack of confidence at first being new to the industry. There’s so much you don’t know. Immersive bootcamps like Fullstack really throw you into the thick of it, and a little intimidation and self-doubt is normal. I overcame this just by practicing a ton and receiving lots of support from everyone around me.

Do you think you asked more questions than your classmates?

No, probably the opposite. My style of learning is very hands-on. I liked struggling for three hours to get something on my own. Though, my classmates and fellows were always available to help when I would finally ask!

What about challenges as a Fellow?

Probably that the students ask really good questions. A lot of the time I’m learning new things right along with them. We learn a lot about the technologies we use through workshops and our own projects, but there are so many intricacies and situations that are unique to each project. It was difficult, but also very cool helping to answer those questions.

What made you want to be a Fullstack Fellow?

It just seemed like a great opportunity to continue learning. Plus, I really liked my own cohort’s fellows, and I thought it would be a really fun and cool way to spend three months -- learning and teaching other people to code before taking on my first paid programming job after Fullstack.

Which leads me to my next question: What are you doing directly after the Fellowship?

Directly after? I’m probably going to stay home and do nothing. Three weeks after that, I’m going to be part of a fellowship cohort at Spotify. It’s an 18 week paid-program where Spotify selects a group of developers and forms teams. Those teams will each build out a product, and at the end, everyone is considered for a full-time position.

I applied for this way back when I was still in senior phase. I knew Spotify offers internships to post-collegiate developers, and I had originally considered applying for one of those, but then I found out about the Fellowship, which is brand new. I really wanted to get my “foot-in-the-door” at Spotify, and I was lucky enough to be chosen for the first iteration of this program.

1 to 10. How many more times-excited are you to work at Spotify than be a lawyer?

That scale is inadequately limited to 10.

Let’s get serious. Where will Rafi be in 5 years? How would you like to be using your Fullstack education?

I’d like to be a lead engineer somewhere; I’d like to actually be doing engineering work. There’s a shelf-life to all the technologies we use, so it’s essential to keep learning and keep working with code hands on. People are also realizing how valuable it is to learn code when you’re young. I’m worried that ten years from now there will be 7-year-olds writing better code than I’ll write in my lifetime. Though, with a little perseverance, I’m sure I can stay ahead.

I generally just want to be building things, working hands-on, and making people happy with my work.

Rafi successfully sat at home and did nothing before beginning his fellowship at Spotify.

Promises and their difficulties

How To Create Accessible Web Applications