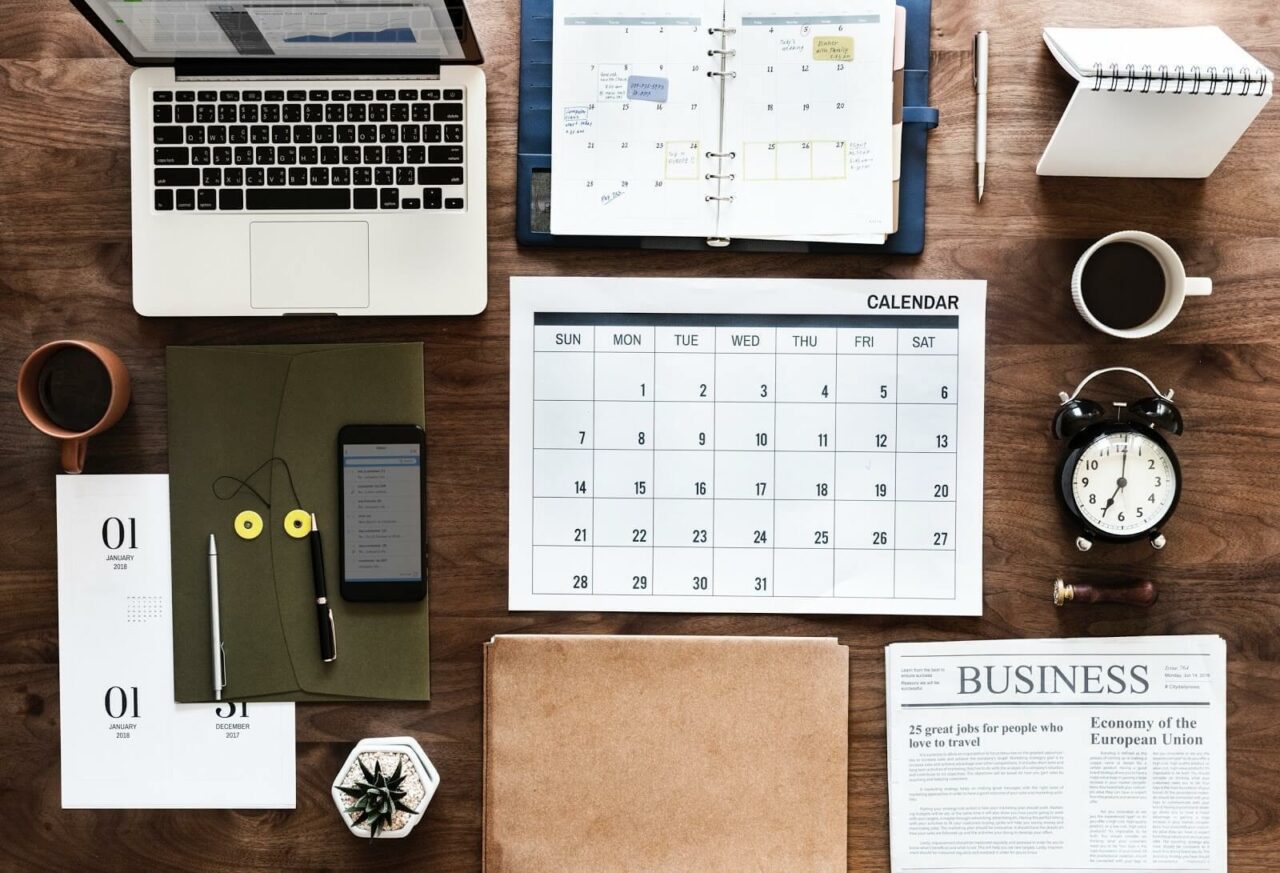 Throughout his younger years, Mike Kerslake was fascinated by tech, and though he strayed from it again and again, he always came back.

He spent his first two years in college as a computer science major, absorbing the foundations of coding, before switching to a photography/videography major—though he continued to self-study coding while finishing his BFA.

Post graduation, Mike’s lifestyle allowed him to explore all of his passions, working full-time as a website strategist and offering photography services on weekends.

Eventually, he decided he wanted to become a fullstack developer. Now a graduate of Fullstack Academy’s Flex Immersive Program, Mike is a Senior MVT Developer on the Optimization Team at Isobar, where he contributes to projects on a bigger scale than ever before.

Though he had to sacrifice a lot of his free time to make it through the Flex program, Mike says he would do it all over again in a heartbeat. Here’s his story.

As a kid, Mike worked with HTML, CSS, and PHP and even created his own websites—through trial-and-error, of course, as there were no coding bootcamps around then and hardly any resources available, period, for a burgeoning programmer.

This interest only intensified as he grew older, and after college, he began working for a marketing company developing front-end experiences and landing pages.

Flex Immersive as a Finance-Friendly Option

When it came to school, Mike’s finances were the most important consideration.

He was on the hunt for a cost-effective option that would teach him everything he needed to get a job in fullstack development, and he asked around for recommendations from bootcamp graduates.

All roads led him to Fullstack’s part-time Flex Immersive: The program is taught on evenings and weekends and would allow him to continue working, plus he’d heard nothing but stellar reviews from our grads.

Mike also liked that with the part-time program, which takes place over the course of six months, he would have more time to process what he learned than students get in our standard 17-week schedule.

It’s still a tremendous commitment, especially while juggling other responsibilities, but that bit of extra time to review concepts or solidify his understanding of them was reassuring.

Our admission process was very challenging, and Mike was admittedly surprised when he made it to the interview stage.

A teaching fellow pair programmed with him to get a better idea of how Mike approached problem-solving, and once it was obvious Mike had the endurance and learning capacity needed to succeed at bootcamp, he was accepted.

The six-month program consisted of lectures with live demos and pair programming, invaluable exercises that pushed Mike to build projects with other people and get out of his own brain.

Perhaps most importantly, the Fullstack curriculum taught him to examine the architecture of technology in a systematic way, empowering him to learn new things without being intimidated.

The time commitment was much like working a second full-time job: Mike estimates he spent about 30–40 hours a week on school.

To make this work, he stuck to an extremely strict timetable, stepping away from his usual social obligations and sneaking in study breaks whenever he could.

By committing to this regimented schedule, Mike was even able to designate Sunday as a “no-screens zone” and use that day to decompress.

Completing such an arduous undertaking made Mike feel like he could take on or learn anything.

His confidence was bolstered tremendously by finishing the Flex program, and he found comradeship in his cohort, which was full of other busy working professionals facing similar challenges.

Fullstack made sure Mike was ready for the job market by preparing him for technical interviews, helping him revise his LinkedIn profile, and connecting him with companies he was interested in.

And the program itself turned out to be an asset on his resume, as employers were impressed he’d taken on this commitment while still working—it illustrated his love for and dedication to coding.

In the job he chose to pursue at Isobar, Mike now sees the benefits of not only his Fullstack education but also his background in design.

He has a holistic view of programming: He can see how all the elements fit together and how the page layout contributes to user experience.

For anyone interested in attending a coding bootcamp, Mike suggests reaching out to people who have attended different programs to get their input. That’s what helped him make a decision.

If you’re on the other side of bootcamp and looking for a job in the industry, he points to the importance of having a dynamic personal website to show off your skills and recommends reading Cracking the Coding Interview.

If you want to become a programmer but can’t quit your full-time job, Fullstack Academy’s part-time Flex Immersive Program might be just the thing for you. Check out success stories from a few other Flex grads to get excited about the outcomes that await you.