How One Company Finds Recruiting Success with the Grace Hopper Program 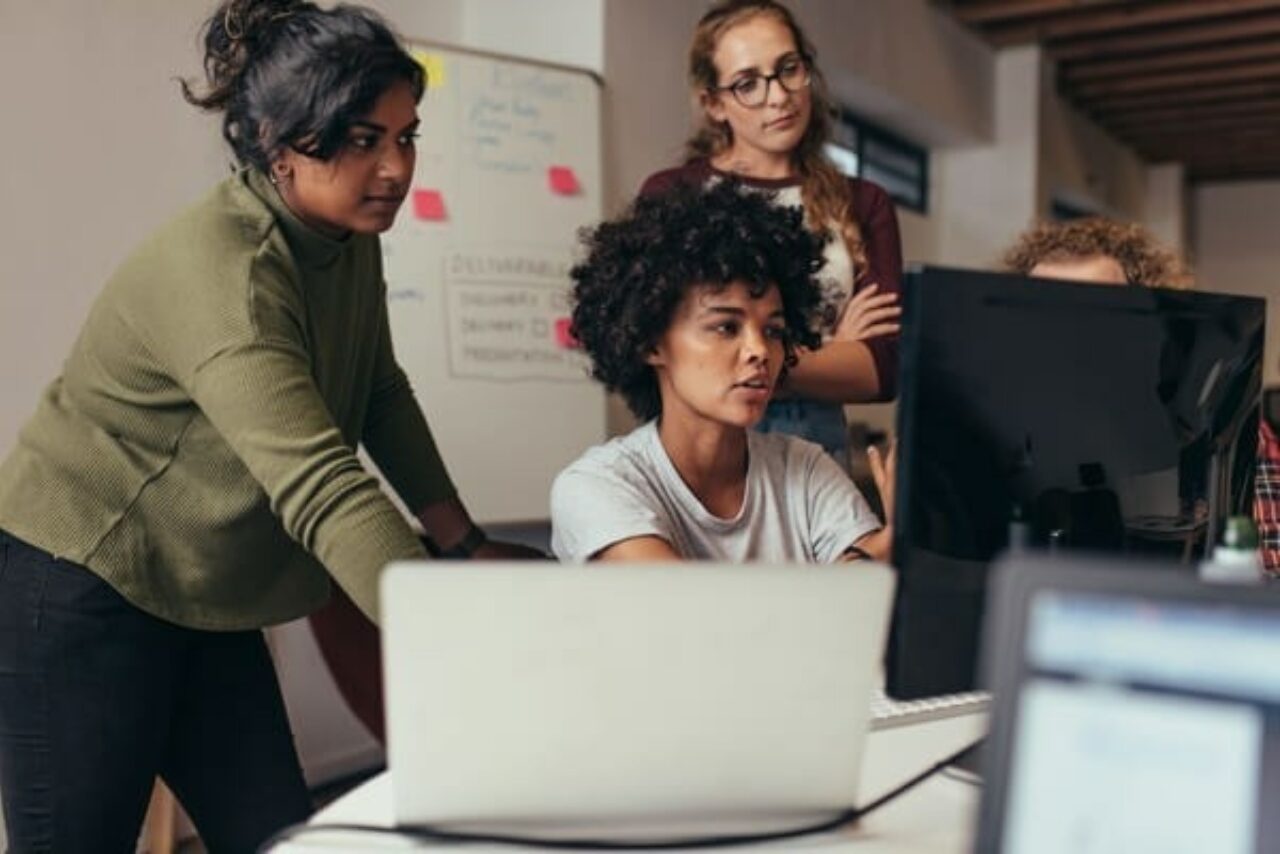 Darshan Somashekar is the co-founder of Solitaired. He has an entrepreneurial background (having also co-founded Drop.io and Imagine Easy Solutions, LLC) in addition to serving multiple roles at Chegg Inc. He is currently a guest content creator for Fullstack Academy.

When recruiting for engineers, emphasizing diversity can not only increase the number of candidates at the top of the funnel, but it can also positively impact the long-term trajectory of a business.

It’s why with my new gaming initiative, Solitaired, we are hiring a diverse engineering group from the get-go.

Before Solitaired, I spent my time as the VP of Product for Chegg's Writing Tools group after Chegg acquired my business, Imagine Easy Solutions.

During my time there, our engineering team began working with the Grace Hopper Program as part of its recruiting efforts, and I was able to see firsthand the benefit it had on our candidate pipeline and subsequent team growth.

The Grace Hopper Program is a software engineering course for women+-identifying applicants, providing the same high-quality education found at Fullstack Academy while positively contributing to increasing the gender diversity in technology.

First off, we found that the Grace Hopper Program offered high-quality candidates.

They were as prepared as traditional entry-level CS graduates and had a deeper level of front-end expertise than we saw from other bootcamps.

Our interview process was rigorous: It included an initial phone screening by the hiring manager (to help evaluate mutual fit) followed by a tech screening, a take-home assignment, and then an onsite interview. After that, we made the hiring decision.

Candidates from the Grace Hopper Program shone through at multiple levels during these interview steps, by being communicative in their presentations and thorough in their assignments. More importantly, they didn’t disappoint on the job. They were strong developers who were eager to learn and positively added to the culture of our engineering team.

For instance, soon after joining, one of our Grace Hopper Program graduates found herself in a fire drill and immediately jumped in and helped tackle a number of bugs in one of our systems.

Building your software development team? Learn more about partnering with the Grace Hopper Program or attend an upcoming Hiring Day

How Fullstack Academy Is Responding to the Coronavirus

Maximize Your Time During a Global Pandemic: Code from Home