Finding Your Passion—One Alum's Journey from Sportswriter to Fullstack Developer 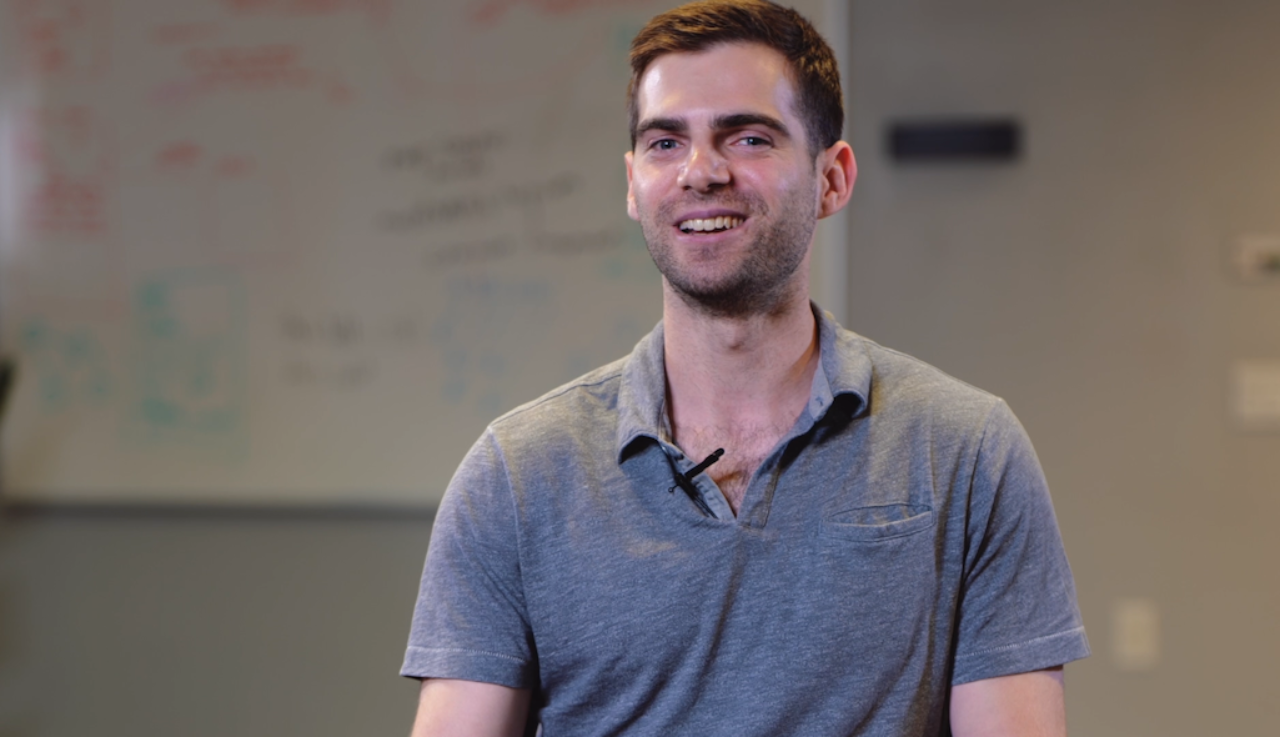 Software engineer at Beacon Platform and Fullstack Academy alum Ari Kramer always knew what he wanted to do.

Before he attended Fullstack’s immersive coding bootcamp, he worked as a sportswriter for Newsday right out of college.

“It was my dream to be a sportswriter,” he says. “[But] after doing it for three years, I had grown tired of working nights and weekends every single week, and it was time for me to make a switch.”

Ready for his next move, Ari spent some time researching his options, considering marketing and teaching and discussing career paths with his friends and peers.

He didn’t want to give up his dream for just anything, but he started getting inspired when he wrote a few lines of code on Codecademy and took a prep course that promised to get him into one of the top coding bootcamps—Fullstack being one of them.

“I chose Fullstack because of [its] devotion to JavaScript. Most of the other bootcamps I was looking at were JavaScript and another language,” he says. “Because of the extra time we get by only focusing on one language, I came out with three projects and was able to really show those off in the application process.”

Fullstack Academy’s focus on JavaScript is integral to its identity and is a part of what sets its programs apart from others.

“As soon as we launched, we decided to teach fullstack JavaScript. We wanted people to learn one language and to really get it,” says Fullstack Co-CEO and Co-Founder David Yang.

Beyond the language focus and the rigorous curriculum, Fullstack also fosters a genuine and enduring community by creating a supportive environment—with connections that last well beyond graduation.

“You get to know a lot of people, and we’re all going through the same thing, so it’s very easy to create relationships,” he says.

Now working at Beacon Platform, which recently raised $20 million in Series B funding, he sees the immense value of getting an immersive coding education.

“Switching to become a software developer is the best decision I’ve ever made,” he says.

To see if coding is right for you, start learning fullstack JavaScript with these free resources.

How Coding, Creativity & Communication Combine to Make You a Stronger Developer